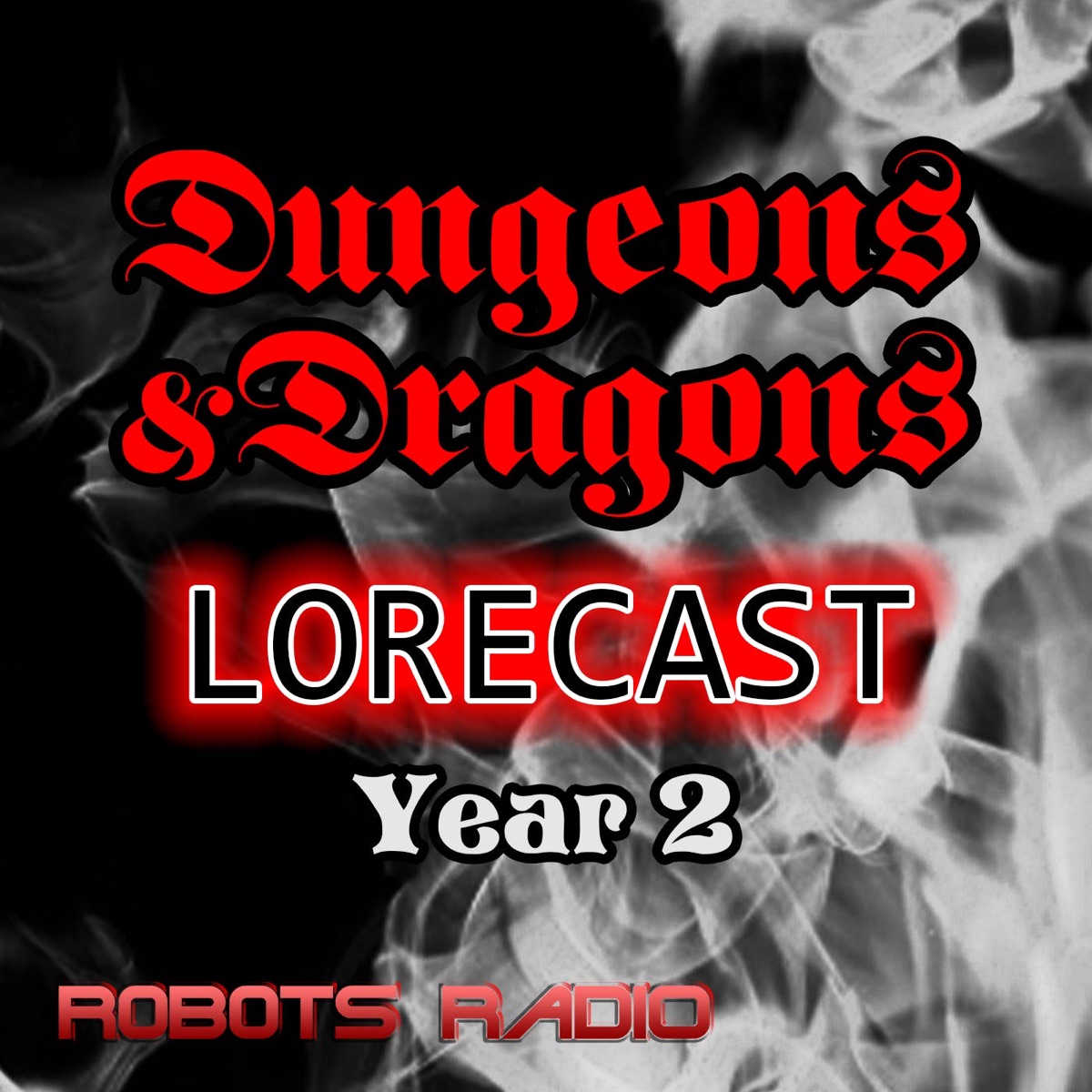 I’ve decided it is time to stop some things.

One of those things is the Dungeons & Dragons Lorecast.

I felt as if I was constantly doing things, but doing them poorly. There was a constant thrum of nervous energy vibrating through me. Every week I know there were things I should be doing. I would forget about them and then remember at the last minute and rush and fumble and throw something out.

Since the Tiny Human has come into the household I have often thought of Bilbo Baggins’ quote:

‘I feel thin, sort of stretched, like butter scraped over too much bread.’

Now, this is by no means the fault of the Tiny Human but of the father with too many hats to wear. I have liked wearing different hats. I have liked being a teacher by day, podcaster by night, a writer by sunrise, and a game designer on weekends. I’ve learned so much from so many great people and feel like a better more well-rounded person for it.

The more that I learn about these creative endeavours the more I have to learn.

But as I get older and mature and the meaning of life (hur hur), the meaning of MY life, becomes more apparent. I have always thought I thrive in a space of chaos, and yet I have only ever successfully completed my creative endeavours when I have been in a space of order.

It is hard to have order and focus when there is so much chaos. I want to be hyperfocused. I want to create awesome shit that no one has ever seen before. And I can’t do this when my mind is stretched in too many directions at once.

I kinda hate being an adult. But I can have ice cream for breakfast if I want. And mi goreng for every meal if I want to as well.

All this rambling is just me saying that I have to stop some things in order to narrow down to what is essential. And while I love podcasting, it is not essential in my goal.

My goal is to be an author of RPGs, weird small lit, and novels.

So, while I say goodbye to the D&D Lorecast I thought I would share some of my thoughts on the experience. It was strange to be an expert on the history of a fictional world. The more I learned about the history of that fictional world, one that has been fleshed out over 40 years, the more I discovered there were so many real-life scholars researching the fuck out of it. They loved it. I learned that there was so much to learn that it could never really be learned.

I learned that Tom (the lorecast guy) is a legend and all-around good dude. I hope to work with him more in the future.

Most importantly, I learned that there are a lot of caring, encouraging, and lovely people in the world. The gratitude I feel for our supporters is boundless. If any of the supporters of the show read this, know that you are the reason the show continued for so long and while it will continue into the future.

That’s right, two keen gamers are ready to pick up the reins and take it forward. I wish Crit and Sergio all the best and hope to return as a guest one day! The show and the listener’s lore consumption are in good hands with those two.