Northern Reaches 09: The Creativity of Players

The most surprising thing to come out of this little experiment has been the reaction from players. I have rarely had such a positive and engaging response from the players. They have taken up the role of recorders, chroniclers, and directors of their campaign. They’ve openly discussed what they want, what clues they have found, and where they want to go. They have written detailed accounts of their adventurers, some of which were even done from the point of view of their characters.

They have also taken up pens, pencils, and stylus to become artists documenting the visual elements of their time in the Northern Reaches.

That’s what this blog is about. It is about the artwork and writing that these players have created. I have their permission to share it and, where appropriate, I have linked to their socials. I thoroughly suggest check out their work if you like it.

I’d like to preface this with the fact I did not expect this sort of stuff from players. I talked to them about needing to document what happens at each location, but it could just be dot points. I discussed the need to keep some mapping records but said they can be simple mud maps.

They have gone above and beyond. 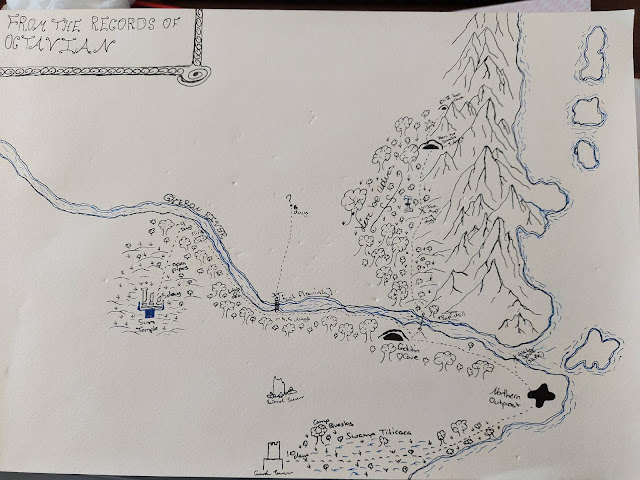 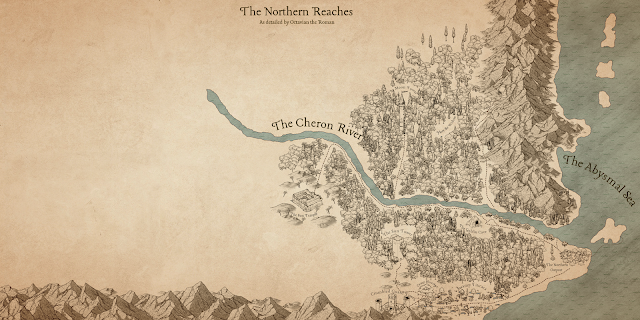 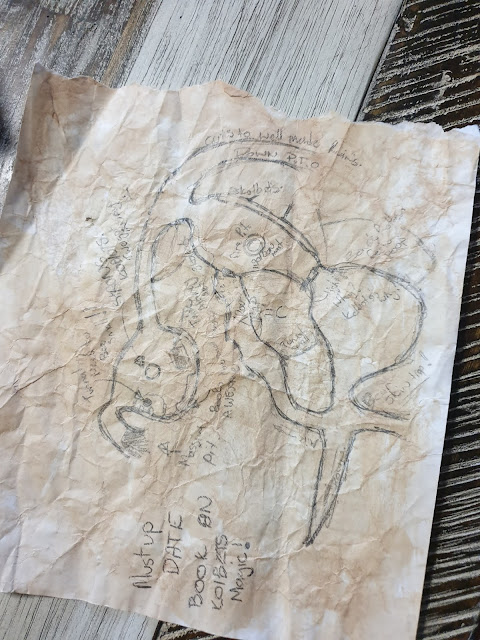 The Goblin Cave by Iain 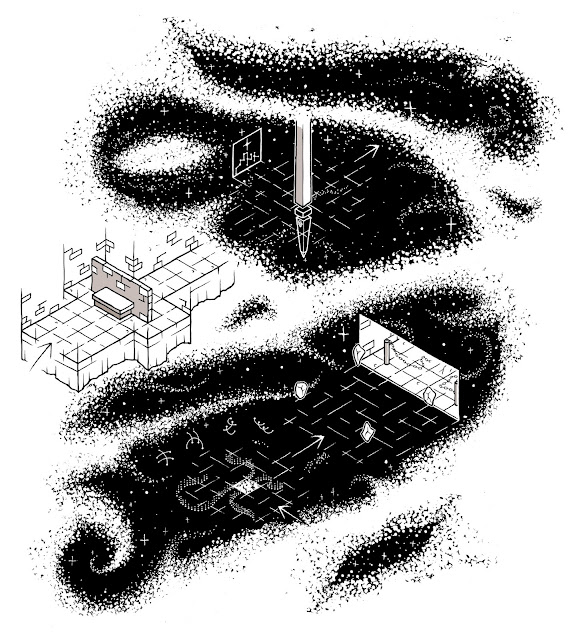 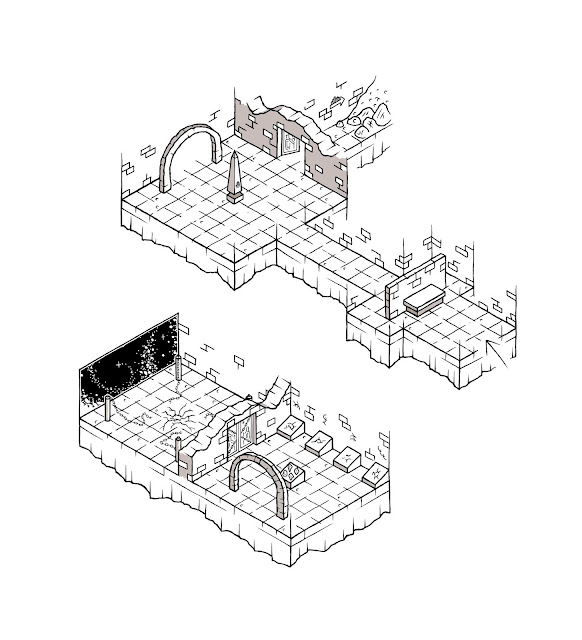 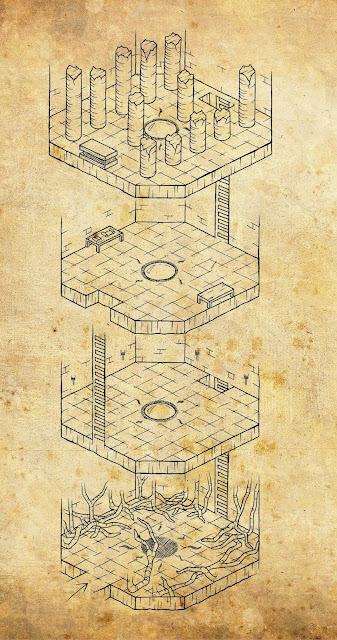 Firstly, here is some artwork and magic items made by my co-GM Russ. He has done the artwork and design on all (except the dragon swords which were drawn by Cacelia) these items. 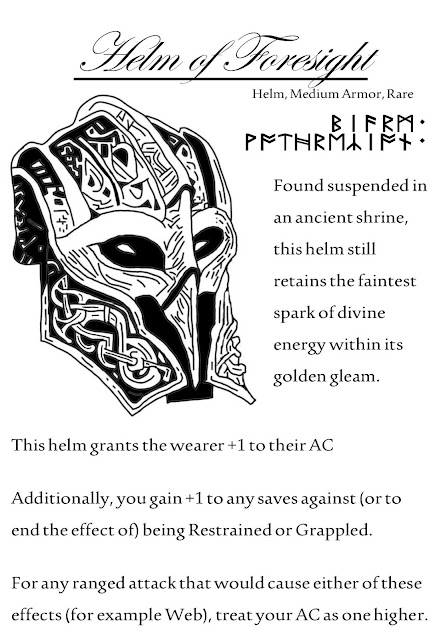 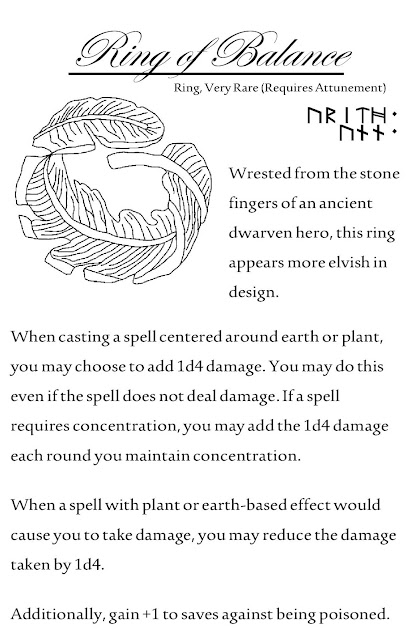 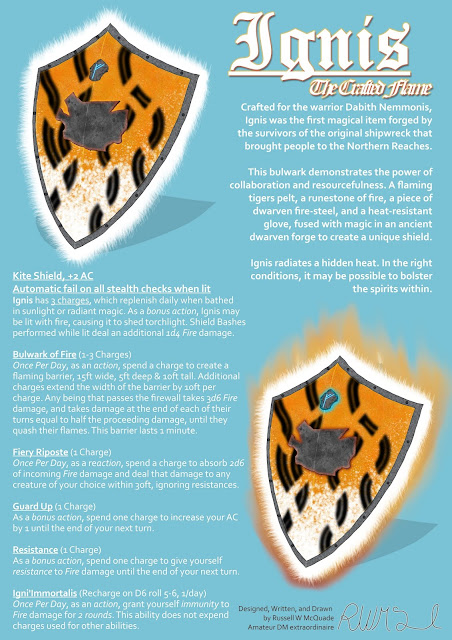 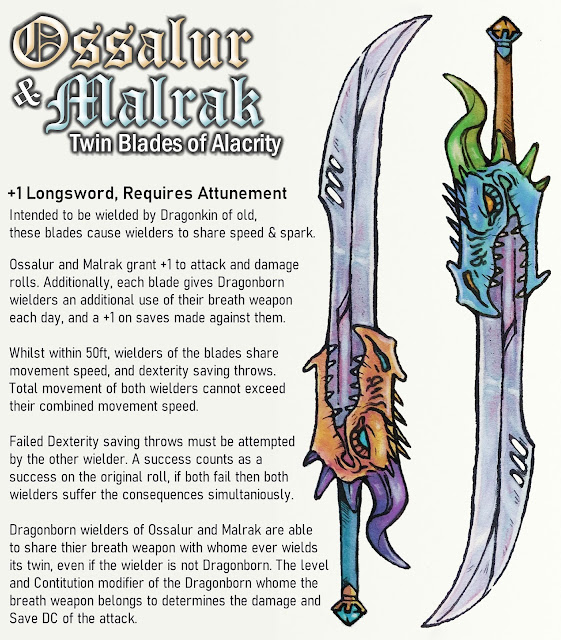 Selfishly, the chronicle entries have been my most valuable resource. I don’t make GM notes. I just read the work of the players and they’re detailed and filled with their character’s perceptions and amazing source inspiration for me.
Except from Octavian (Owen).
Diary Exert of Octavian the Roman Anno 1 in the Northern Reaches
There was a time, many anno ago, when I dwelt in the villa of my good friend Pliney the Younger. He regaled me with many a tale of his father and the wondrous insights that he found. These past months Hiem’s breath has been cold. Bringing memories of the frigid tales of Boreas the ‘Devouring One’.
The winter was hard. Many nearly froze in the makeshift camp that is our home. The wind whipped from the ocean, and the cold mountains to the north. None of our group risked venturing out into the wilds. Luckily none succumbed to the unrelenting breath of the north wind.
When the frost broke, my fair companions, Kag, Greven, and I were the first to make the venture forth. We traveled well, it felt good to stretch our cold limbs having been frozen solid for the last months. Heading south we followed the path we used before. Our intention was to head to the ‘Sun Tower’ the structure we had seen from the ruined guard tower.
We made it to Camp Blue Sky. A disgraceful mess. Someone. Someone heartless had destroyed our fine home. The trees in the bog have begun to sicken. Too long have they been sitting in the drench. We made our way north, resting a good days march from the Sun tower. Luckily we had found an undercut in a hill where we could take some sheltered rest. I saw nothing, heard nothing on my watch.
Come morning a miraculous sight. Walking trees. The boughs of these magnificent creatures. Magna arbor. The giant trees strolled towards us like giants through a meadow. Kag yelled to them, but they did not respond. I called to them in the oldest tongue I know. “Magna arbor ubi sunt vos euntes?” Whilst they did not respond in any language that we could know, they did stop and allow for a small conversation.
However, the chronicle is not always written. These two images are from two characters played by the same player, Cacelia. They’re quite amazing and I thoroughly suggest checking out their Instagram account.
Look at them! 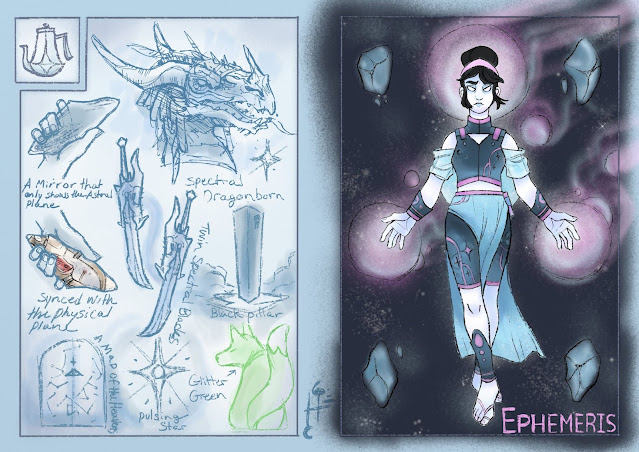 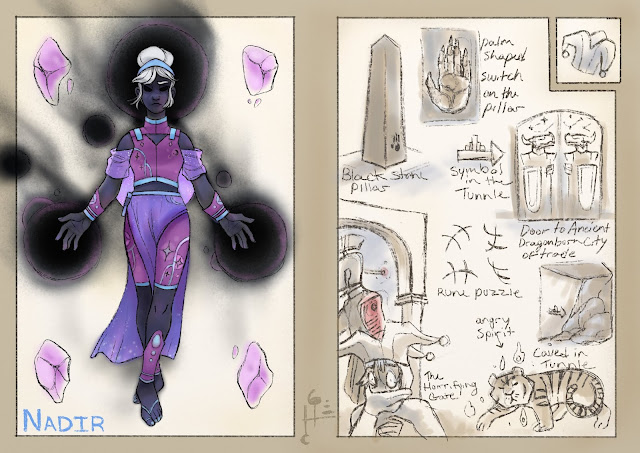 Anyway, that’s the amazing artwork my players have created playing in the West Marches game. I am constantly amazed at their abilities and their eagerness to adventure in the world.
If you would like to support my work and want to follow me on my journey into game design and writing you can support me on Patreon.
Long days and pleasant nights.