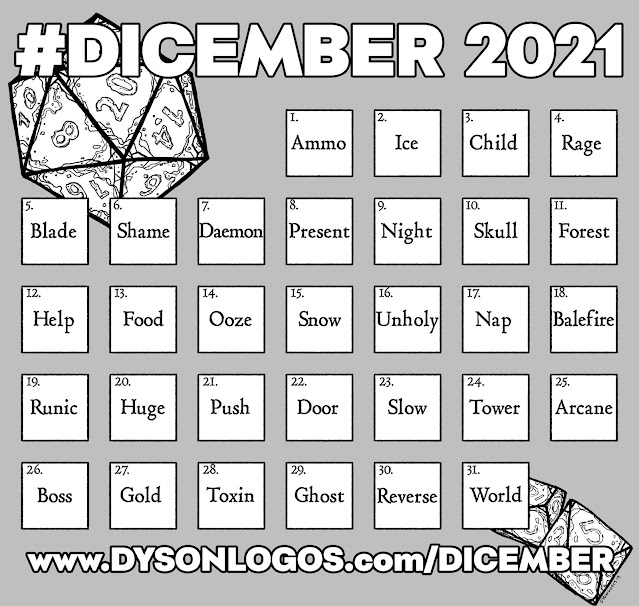 I’ve been in a mild creative slump for the last few months but I have still been plugging away at a few things. However, most of my little projects are done for now. I’m going to be adding to this post over the course of the month.

3Kadrian’s Crawlers were a mercenary company known for delving the dark, forgotten places in the world. Their last contract led them to the Tower of Milgar the Mage. The vile old wizard made short work of the violent reavers, capturing their souls and grafting them into a quiver of arrows. They are now sentient magic arrows that embody the personalities that had in life.

1. Scales: Screams and wails as the arrow flings through the air.

2. Scrapy: The tip of the arrow continues to spin on impact.

3. Bawler: Anyone hit by this arrow bursts into uncontrollable sobbing.

5. King: Makes the feet of the creature hit swell and become too painful to walk

6. Chats: Anyone shot by this arrow cannot stop talking about secrets that know.

This just reminds me of me meth. When that shit came on to the scene in Adelaide it wreaked havoc and wrecked lives. It is the reason I left my town and the reason I have lost close friends. They’re not dead, I don’t think, but they’re gone. They lost their ways and their minds.

I look forward to playing games with my daughter. I hope she likes them. I don’t want to be one of those parents that forces their hobbies on their kids. But I can tell she is going to be a creative kid already. She’s got spirit. She’s feisty. Determined. I want to play games with her.

Here it is. Primal Rage and Streets of Rage mashed together and then an RPG. 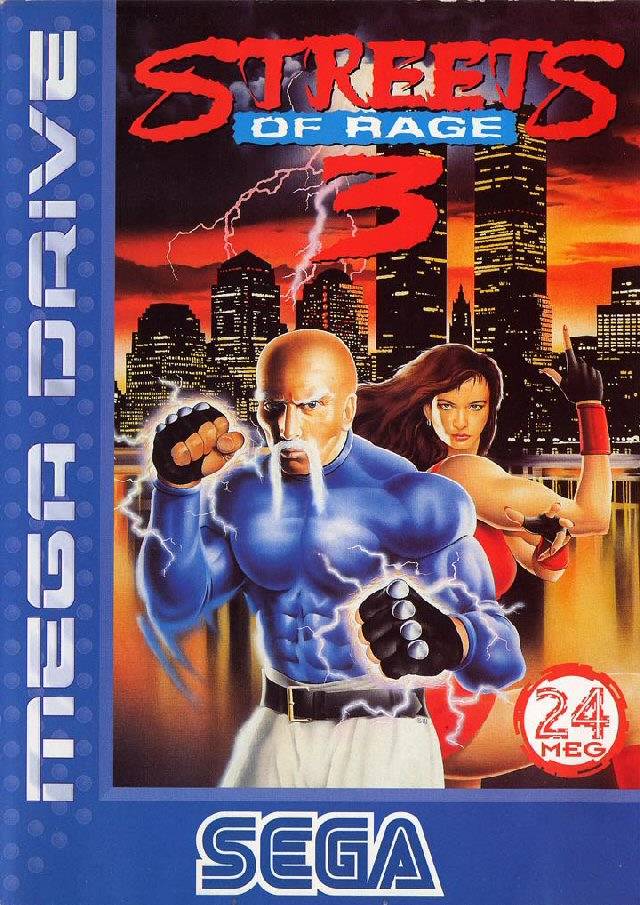 You play crime-fighting anthropomorphic rogues. You fight your way through droves of thugs, punks, and badasses with whips and draw on 80s/90s film tropes to build the narrative. This would actually work perfectly with the LUMEN system. High action, fast-paced gaming. Yep, that’s what rage means to me.

In honor of the greatest sword-finding scene I know (possibly the only one I know). Conan the Barbarian finding the Atlantean sword.

d6 long-term consequences for shameful acts in the village.
1. Your fence where everyone urinates on the way home from the pub.
2. Your name is no longer on the list for the end-of-year gifting ceremony.
3. The smithy’s prices have gone up. For you.
4. Rotten fruit is thrown at your house after market day.
5. People speak about you as if you are not there.
6. Your mail is dropped in the mud.

They wave from the side of the road. Their short podgy limbs seem at odds with the cruel face that sits in the middle of a moon-shaped head. The black hair on top of its head can barely cover the immense dome. The scowl that crosses their eyes is in stark contrast to the joyous smile that splits the lower part of their face. ‘You there! Come, come! I have work for a hardy warrior such as yourself.’