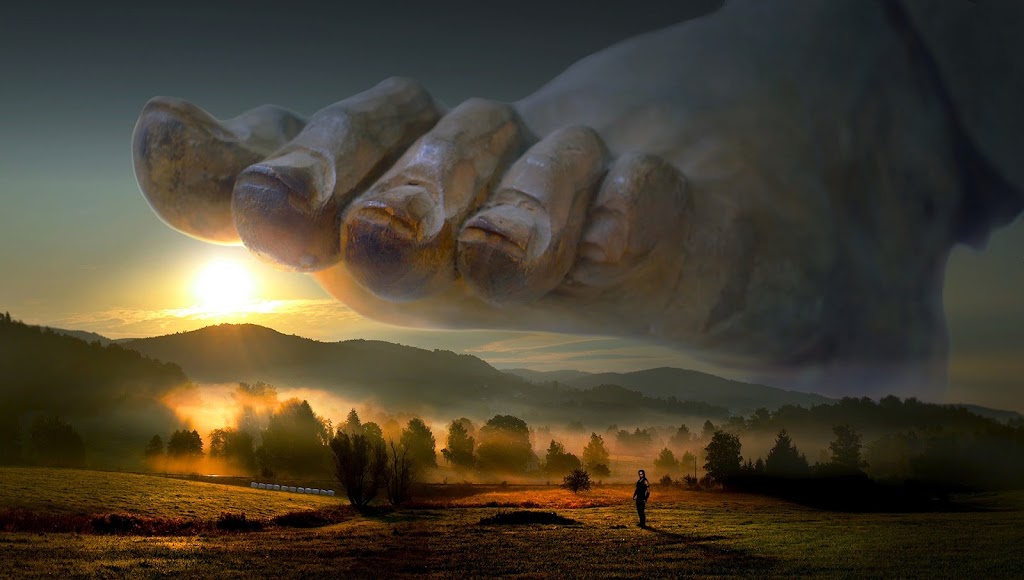 I always play a cleric.

They are, to me, the best class.

I am also an atheist.

Is it my ultimate fantasy to believe in a god?

I am quite unwell today. It has been a few days now of a foggy brain, sore muscles, and an inability to do the things I wish. Which often leads me into a rather spaced out, morose, and inquisitive mood. Often questioning the big things. The wants and the needs and the dreams about life.

Then my games have gods.

Gods that listen and act on the concordance of their devotees. Gods that will appear before you and give you a quest. Will tell you exactly what you have to do and how to devote your life. They give you powers to achieve that goal too. Lots of it.

The gods of our world don’t do that. People say they do. But… like… They don’t do they. If I went to work tomorrow and told my boss that God gave me a quest and I have to quit my job to do that he wouldn’t believe me. I might even be asked to speak to a specialist.

But I think I want that.

Is it just a sign of my weakness to make bold decisions?

Must I create a small god out of my own strong belief in it in order to decide what I must do?

I think these drugs are affecting my thoughts.

Sakhr Stormthorn was my second D&D character. A half-elf pirate turned Cleric of Umberlee the Bitch Queen of the Sea. Sakhr was supposed to die. His boat sank and everyone except for him drowned. Umberlee spared him and made him an offer of power in return for service. Sakhr took trident in hand (yes, I know garishly thematic) and set off into the world on quest for Umberlee!

It works because it makes sense, it’s simple, and Sakhr can be solely dedicated.

So, what the fuck am I talking about? I think I am developing my own god to include in my games and give me quests in real life.

Or perhaps I just need to sleep.