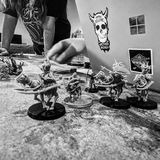 This post was originally sent as a reward to all Patreon supporters and is released freely on this site a week after its original publication. 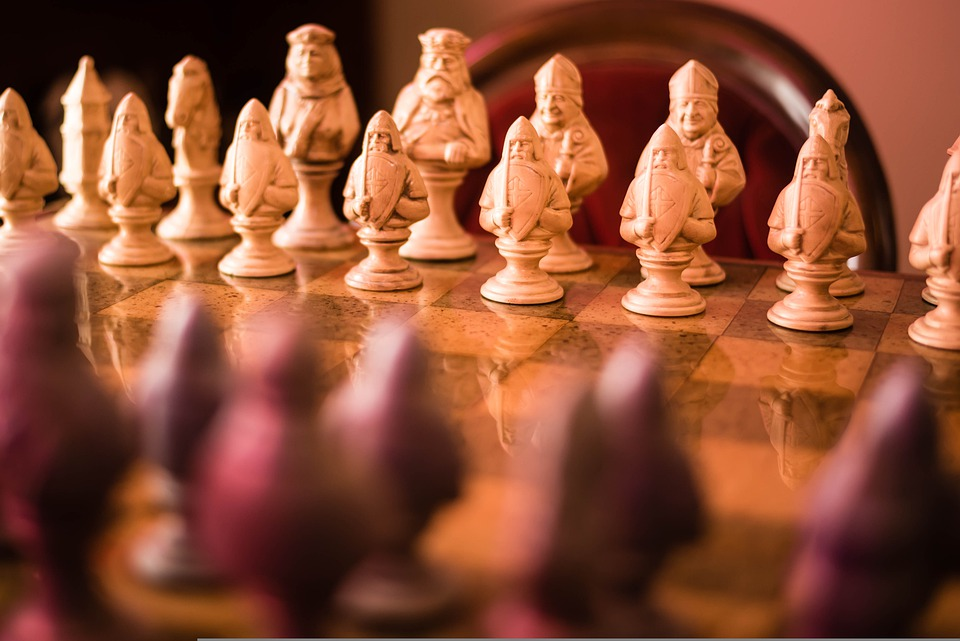 I have been playing a range of war games lately. Something I haven’t done before. I like them.

I like them far more than I thought I would.

To address the Space Marine in the room, I didn’t really like 40k. I have a number of friends who are very keen on it but I personally did not vibe with it. Too long, too many minis, too many tiny obscure rules, and the icing on the cake was some dickbag with a miniature called ‘Varg’. Yeah, named after THAT Varg.

It is Lord of the Rings: Battle Companies that has brought me into the fold. I like the skirmish style and the RP element. I like that my little guys can be levelling up. We have about 8 people playing regularly now and it’s good.

But I noticed something.

The wargames, the ones that have done a lot of war gaming, want to win. They want to win more than others. They don’t have any interest in (well not much interest in) the narrative. They play to win and often won’t engage in combat if they know they cannot win.

One player was baffled by my choice to engage in another combat with the same army that just beat me. I said, ‘They killed my leader, they want revenge.’ Which they did. And they lost. Again. In fact, the company was disbanded after that.

I don’t have much else to say really.

It was just an interesting observation I had this week. They really wanna win.

Battle Companies has a mapped campaign option. I think this will lead to greater RP. I will report back once I have converted all wargames to rpgs.